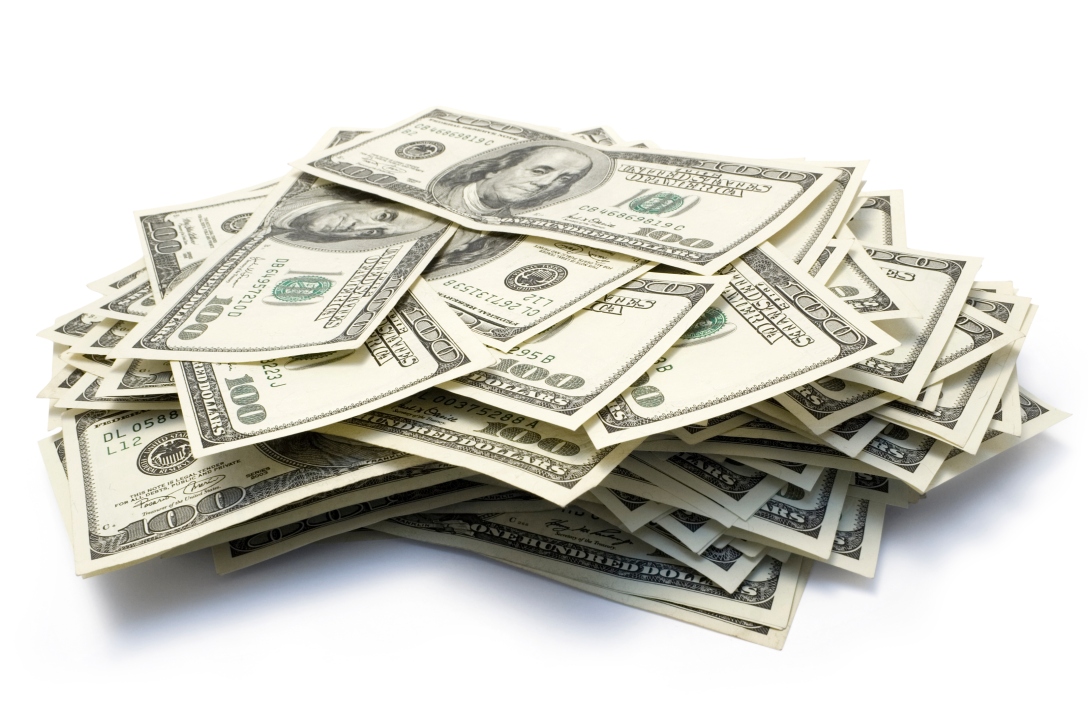 A few years ago my dear brother and I were both in the market for a new backpacking pack. He called me up one day as tickled as an arm being pestered by an unseen hair, to tell me about a killer purchase he had just made. He bought a new backpack from KSL classifieds from an unknown vendor for $50. The word “SKETCH” flashed across my eyes and I told him I would have to pass on that deal. Later that summer I found a $260 Osprey pack on sale for $160 and without hesitation, I bought it.

On my brother’s first trip a buckle snapped and whistled off into the distance. He hurriedly tied it up and proceeded downhill. Minutes later another buckle zipped away, out of sight. POP! There went the third buckle. Surely, colorful words were said and frustration was had. With over 3,000 vertical feet left to descend, my sweet brother awkwardly clutched the straps of his bag and painstakingly climbed down the mountain. The mere image of my brother battling his brand new pack provided me with plenty of comic relief but it also allowed me to realize an important principle.

As contrary as this sounds, spending more money upfront on better quality items can save you coinage in the long run. Before you start assuming that I am vain, materialistic or high maintenance, let me express my deep advocacy for frugality. I 100% support the notion to live within your means, execute a thrifty lifestyle, and avoid debt. That is why I feel the obligation to share this seemingly paradoxical principle with you.

Let’s go back to my opening story and break it down with some simple math. To no fault of his own or KSL Classifieds (which, by the way, I highly endorse), my brother was bamboozled into believing that this backpack would last him a while. He opted to go with the cheaper upfront cost and spent $50. Now, he is “solid-backpackless” and has the option to A. buy another cheap backpack, B. just go without a backpack or C. buy a quality backpack that is more expensive upfront. Here’s a simple sum up.

Going with option A infers that my brother is hopeful that his first backpack was a fluke and he can still come out on top with a total of $100. But it’s not likely he would put his trust in a product that has already let him down. Option B is obviously a poor choice because he then would be held back from exploring the wilderness period. Option C is a sound option because he is guaranteed to get a top-notch backpack.  I don’t mean to gloat, and that is why  I hesitate to say the following statement but my decision to buy a better quality/more expensive pack upfront has proven to be a financially smarter choice in the long run, even though it didn’t look that way to begin with.  Had he bought a nice/more expensive backpack upfront he would have spent $160 (yet again… being optimistic here) and would have come out on top with a backpack that would last for life (solid products generally come with stellar warranties) and wouldn’t have had to endure such tribulation on top of Kings Peak.

I’ve seen countless examples of this in my life which have confirmed my theory that spending more money upfront by buying quality products can save you money in the long run. Save up for the items you want and buy them right the first time so you aren’t left with regrets, unwanted products, and unnecessary wasted money.

*Disclaimer: this principle only applies when referring to your area of expertise. For example: If you cook once a month it wouldn’t be in your best interest to buy a set of Cutco knives. However, if you consider yourself a master chef, then investing in a set of Cutco knives (with a forever guarantee) could be just the thing for you.

11 thoughts on “Why Spending More Is Spending Less”